this should go with tags and categories 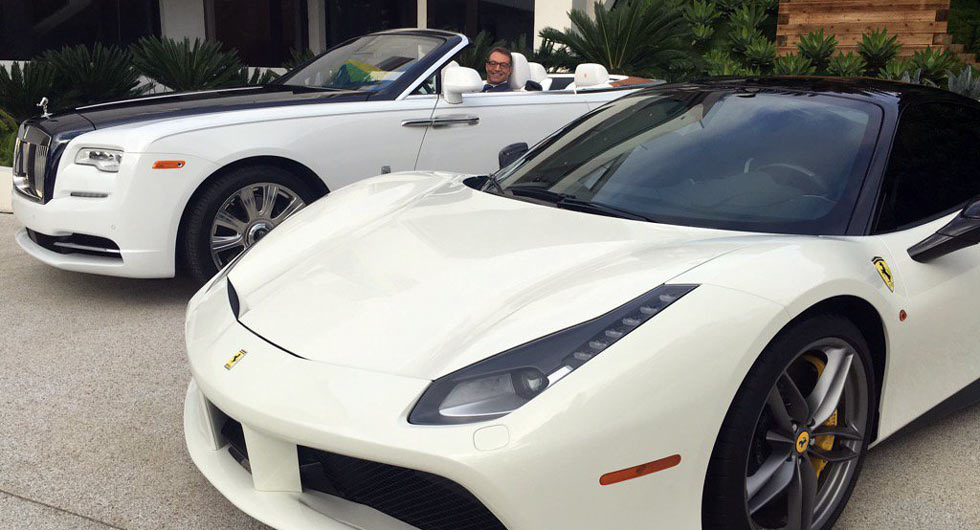 America’s most expensive house, currently listed for a cool $250 million,

recently sent our heads into a spin

and now we’ve received a particularly eye-opening titbit of information about the property.

including a one-off Pagani Huayra and a rare, $15 million 1936 Mercedes 540 K Special Roadster. As it turns out, it’s not just the future owner of the house that will enjoy some sweet rides.

The seven, full-time staff being employed by the developer of the house will be given access to a white and black Ferrari 488 GTB and a Rolls-Royce Dawn. Yep, some lucky maids and chefs won’t only be working in one of the world’s most opulent properties but also be given free reign over two incredibly desirable exotics.

According to the PR manager for the property who we spoke to, the 488 and Dawn are “are owned by the owner but meant to be used by the staff”. So, while the staff won’t technically own them, they’ll be able to drive them.

That’s certainly one way to keep your employees happy!

You have Successfully Subscribed!